Gamified Istanbul: an antidote to travel restrictions, designed for the best gamers in the world 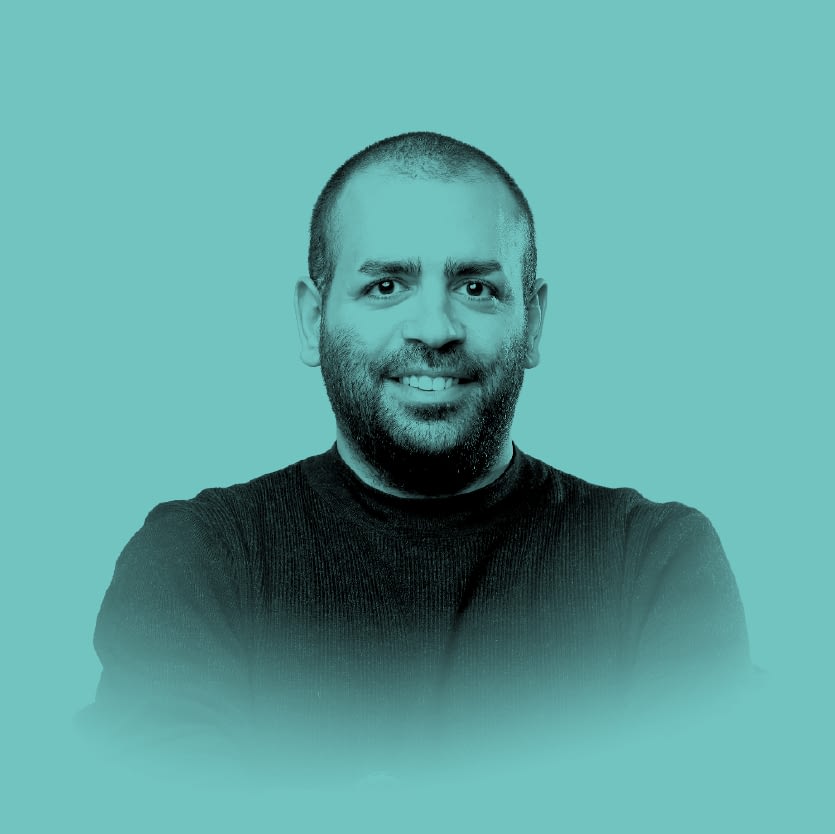 Over 22,000 competitors from around the world signed up to battle it out in the third iteration of Red Bull M.E.O. (Mobile Esports Open), and after a compelling 11 months the competition has finally drawn to an action-packed conclusion.

The Red Bull M.E.O World Finals kicked off on 18 March in Istanbul, with the virtual venue opening its doors to fans with online tours of jaw-dropping locations like Sultanahmet Square and Galata Towers. It was well worth checking in ahead of the opening competition on March 20, with interactive challenges and an airdrop treasure hunt also available in the PlayerUnknown’s Battlegrounds (PUBG) Mobile District to keep fans entertained.

As for the competitors themselves, those who made the grade went head-to-head with the best players from 28 countries. With battlegrounds including Teamfight Tactics (TFT), Hearthstone and PUBG Mobile, it was a tournament conclusion like no other, bigger and better than anything we’ve seen before.

Gaming fans were in for a treat as the action heated up, with the M.E.O World Finals stretching over 13 days and split into two regional finals for PUBG Mobile. The Red Bull M.E.O. Season 3 Champions of East and West were crowned alongside the winners of Hearthstone and Teamfight Tactics after an explosive conclusion on March 29.

Virtual Istanbul was designed on a browser-based technology solution. Mini games, quizzes, special content and even selfie points, as if you are at the heart of the city, were integrated as part of the experience. For streaming the world finals of PUBG Mobile, Teamfight Tactics and Hearthstone, HeyMo designed an island over Bosphorus where real-time extended reality technology (Unreal Engine Greenbox production) was used to deliver the same excitement as if the event was happening physically in Istanbul.

Now that the world has been stuck at home for a year, using XR for entertainment is now more vital than ever. Brands are now utilizing XR technology to take their performances to the next level for at-home-at-office viewers. Tech like XR allows brands to create immersive experiences to share with their fan base.

XR lets the performers and the audience interact with digital content included in the experience. Brands can also use camera tracking and render content in real-time to make the entire performance a seamless interaction on screen and the live set.

However, in this phase we are all testing and learning. XR will probably not be the future of experiential marketing and entertainment, but it will be a strong quality factor for many hybrid events and broadcasts. What we are learning from 2020 and 2021 will redefine the way we think about impressions and reach. A new hybrid era is coming, mixing multisensorial experiences with technology.

New Normals is a content series focused on the rapid evolution of the experience economy in response to the global pandemic. TRO, the brand experience agency, in collaboration with the global network of Omnicom Experiential Group, will share weekly stories and insights from around the world.